On your marks, get set, DECORATE!

Spruce have had an amazing first half term! As a treat (for being the best class ever!) Mrs Coupland baked us some cakes and biscuits so we could decorate them. We eagerly looked at the halloween designs and carefully placed the icing/buttercream to create our spooky bakes. But of course, the best part was 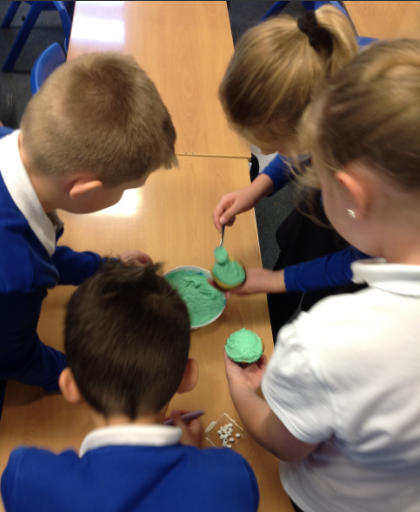 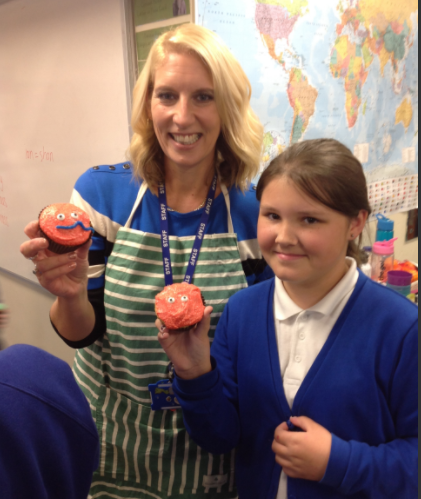 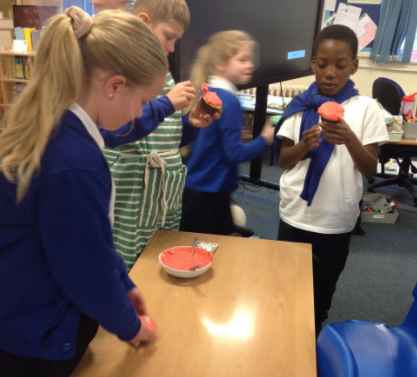 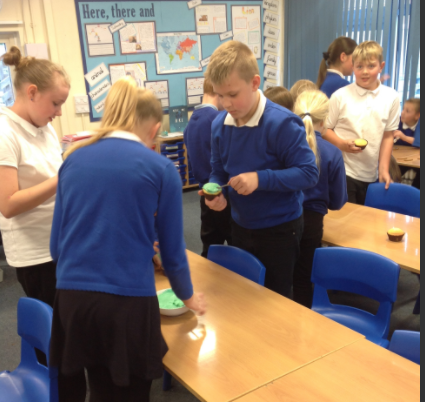 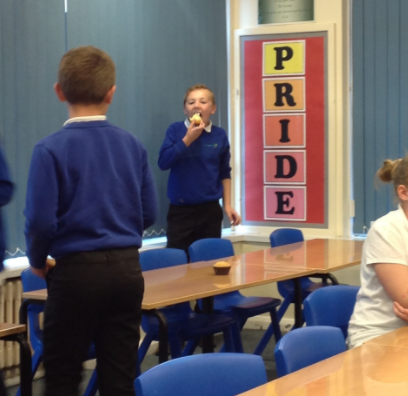 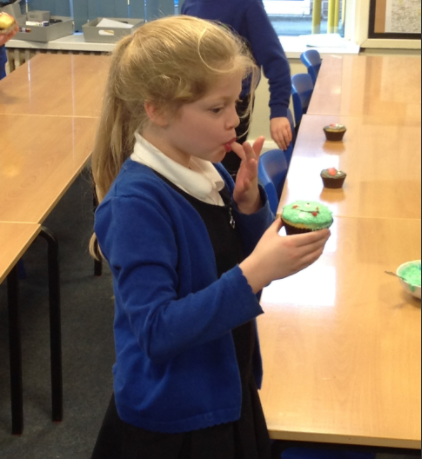 Here, there and everywhere

In science, we have been learning about the 7 levels of classification for animals and plants. To help us learn the order of these, we put them into nonsense sentences, here is one of them:

We also made branching databases on the laptops to show how birds, bees and butterflies are classified. In literacy, we looked at how animals adapt to their surroundings, in order to survive the ever changing environments in which they live in. We created colourful and eye-catching posters to display this information.

As part of our topic, we are learning about Worksop through the ages. We started by putting a timeline together of the events that have happened during the last few centuries. Did you know Worksop entered the Doomsday book in 1086 and Worksop Manor was destroyed by a fire in 1761?

Spruce class have had a lot of fun in P.E - especially when we played the game 'capture the flag'. The aim of the game was to steal the other opponents flag from their 'safe place'; however, if they were tug by the opposing team, they had to go to jail. To play this game well, Spruce needed to use their problem solving, team building and strategy skills to achieve their goal. They did incredibly well and showed that they are incredibly competitive!

We have been very lucky to have Matt teach us music every week. We have learned about the word 'percussion', as well as use our body to create a piece of music! Spruce class loved being creative with which parts of their body they would make a noise with - ranging from their hands, to their feet, and even their stomachs. We have also been learning how to read music and using the boom whackers when it's our letter/turn. 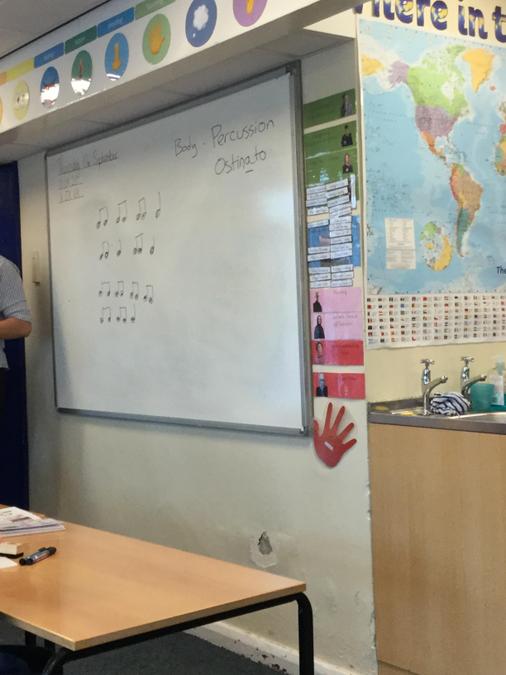 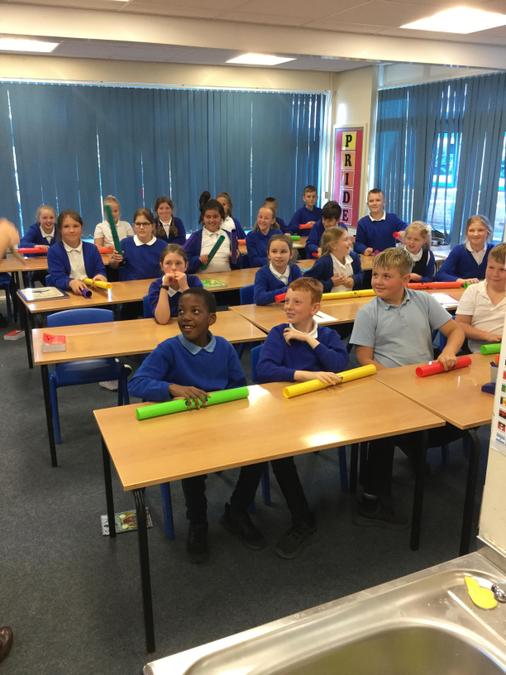 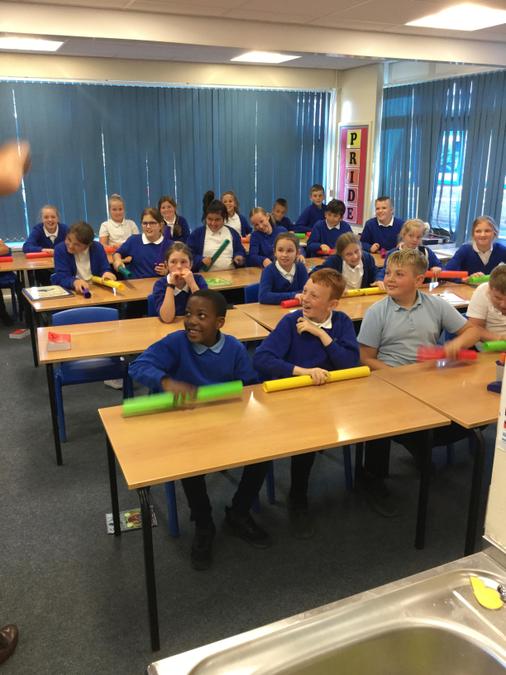 At the beginning of the year, we had a very special visitor called Bemma, who talked to us about things that had been happening in the news. We discussed Black Lives Matter, racial harmony and equality to all, which linked to our work about Martin Luther King. As a class, we learned about Martin Luther King's life, produced some beautiful artwork with water colours and permanent marker, as well as made his famous 'I have a dream' speech into inspiring poems. Please have a read of them as they are unbelievable!